We use cookies to ensure that we give you the best experience on our website. By continuing to use our site, you are confirming acceptance of these cookies. You can change your cookie settings at any time.

Our area guide to living in Pontefract

A vibrant and thriving market town made famous by its liquorice sweets, Pontefract is an exciting town in West Yorkshire that could be an ideal location for your next home.

Pontefract has a good variety of local and independent shops, larger retailers like Tesco Superstore and Morrisons, and nearby access to shopping outlets such as the Junction 32 Shopping Village.

Within the town centre you can find Pontefract Museum and an informative visitor centre. Pontefract has recently had a new hospital built, Pontefract Hospital, and a modern library.

Pontefract also has a squash and leisure centre, a swimming pool, a large golf course and the area is home to local cricket and football clubs.

Pontefract is known for its friendly, down-to-earth atmosphere and bustling nightlife, serviced by a variety of local pubs, bars and nightclubs. Famous for its liquorice, the town still hosts an annual Liquorice Festival each July.

Well known for its racecourse, horse racing has taken place at Pontefract Races since 1648 and the course holds family-friendly race days on Sundays and music nights on Fridays.

For any history buffs, Pontefract Castle is well worth a visit as it is thought to be the location of Richard II’s supposed murder, as well as being the site of many famous sieges.

For weekend walks, there are many green spaces surrounding Pontefract, such as Pontefract Park, Frickley Park and Brockadale Nature Reserve. 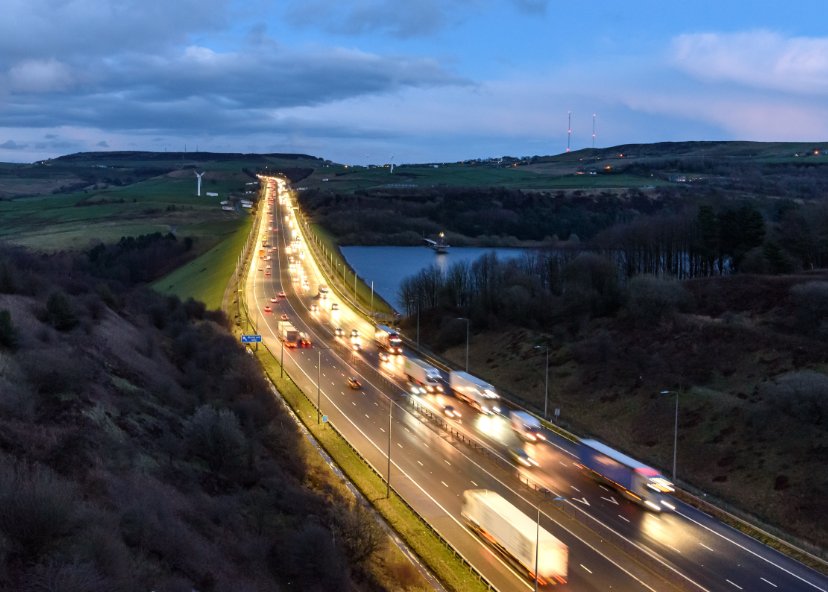 Pontefract town centre has strong road links, including the M62, linking it conveniently to other key areas in Wakefield and Leeds city centre.

Added to
my favourites